Back to Allergies & Asthma

What to do when spring brings allergies and hayfever 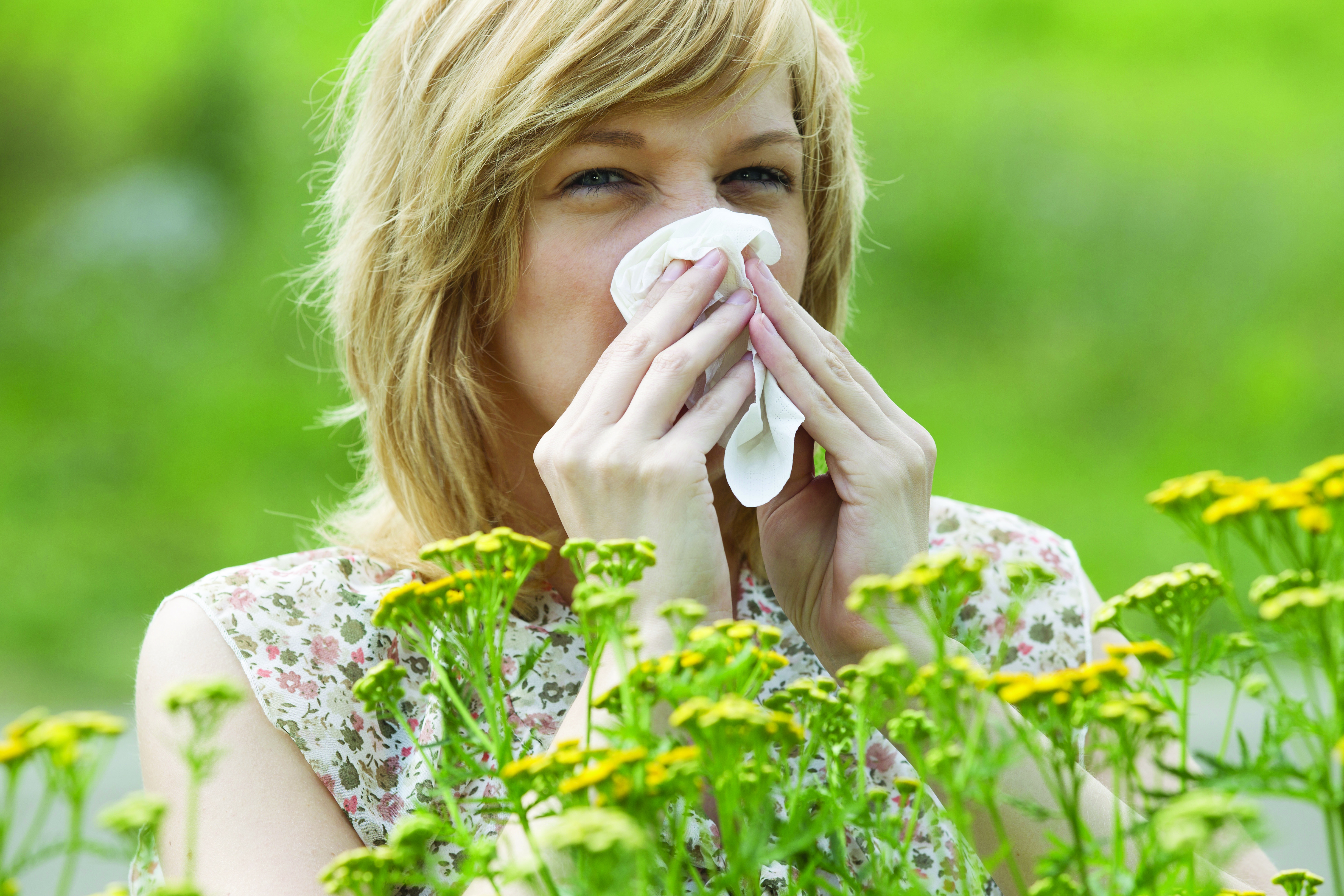 Paulette Crowley, a contributor to Living Well magazine, looks into the causes and concerns around allergies and hayfever as well as what you can do to relieve symptoms.

Hayfever, also known as allergic rhinitis, can be debilitating. It happens when your immune system overreacts to an airborne allergen, which then literally gets up your nose. The allergens cause sneezing, a runny and itchy nose and watery and scratchy eyes. They can also irritate your throat, sinuses and ears.

The symptoms of hayfever can make you feel quite sick – like having a cold – and can affect your concentration, sleep, energy levels and performance. It’s also a big contributor to absenteeism at work and school, and can affect how children behave and learn.

Although you may get hayfever as an adult, it’s more likely to start when you’re a child. Children who develop allergies are ‘atopic’, which means they have a tendency for allergic reactions to common environmental allergens. Sometimes this is hereditary, but the allergy only develops when the person comes into contact with the allergen.

Penny Jorgensen from Allergy New Zealand says when allergy starts in childhood, the child can go on to develop further allergies in what is known as the ‘allergic march’.

“This is when children first develop eczema in infancy, sometimes followed by food allergy, and then go on to develop allergic rhinitis and then asthma,” she says. “The onset of dust mite allergy occurs often by the age of two, with grass pollen allergy beginning around three to four years of age. Tree pollen allergy develops from about seven years of age.

“It can take as few as two to three seasons to become sensitised to pollen, but it depends on the individual.”

About half the people who suffer from hayfever are affected during pollen season. It starts with tree pollen in late August, which lasts two or three weeks and can be seen by the yellow dust on your car.

The pollen from grass is more of a problem as its season is much longer, lasting until around February. Flower pollen is not airborne: it’s spread by birds and bees.

Some people wheeze during hayfever, whether they’ve been diagnosed with asthma or not. This is called ‘allergic asthma’: around a quarter of those with hayfever will have asthma and likewise, 80 per cent of people with asthma will have allergic rhinitis.

“A sign that asthma has a significant allergic basis is having a tendency for a runny nose or sneezing at the same time as their asthma attacks,” says Dr Baker.

“Having hayfever and asthma together can make both conditions worse, so it’s important to try and manage them effectively.”

Get the right diagnosis

To really get on top of allergy symptoms it’s important to get a proper diagnosis. The only proven way to do that is by having a skin or blood test done by a doctor or allergy specialist, says Dr Baker. “The skin test involves putting drops on the skin of things that you might be allergic to via a small scratch. If you get a little itchy spot you are likely to be allergic to that thing.”

However, these tests can be tricky to evaluate. “Test results by themselves aren’t always accurate,” says Dr Baker. “Some people can grow out of allergic rhinitis and don’t have the symptoms any more, but they can still have the positive test.”

Nasal sprays are the big guns in your allergy-fighting weapons artillery. Decongestants such as Otrivin are designed to provide fast-acting, short-term relief only, so they are no longer effective after three to five days in a row.

Steroid-based nasal sprays (corticosteroids), such as Flixonase, are designed to be used long-term. Some people are wary of using them as they contain steroids, but the sprays are different from taking tablets, as 99 per cent of the steroid is not absorbed. The most important thing is that steroid-based sprays must be used regularly for at least four weeks before they start to work, and then they should be used as an ongoing preventer.

Antihistamines are a short-term solution to controlling symptoms. They work by blocking histamine, the chemical your immune system produces when it detects an allergen. This means that symptoms don’t develop when you encounter whatever you’re allergic to.

They’re best suited to people who only need to use them from time to time for very mild symptoms.

Hawke’s Bay is notorious for spring-time allergies due to an abundance of agriculture, particularly olive trees, which can pack a potent pollen punch. The area also has a propensity for northwesterly winds, which can carry lots of pine pollen from northern areas, says Fraser McLean-Smith, a Pharmacist from Unichem Munroe St Pharmacy in Napier. During spring, often around Labour Day weekend, he sees people in the pharmacy from out of town who often have much worse allergy symptoms when they visit the area. For treatment, he recommends antihistamine tablets (usually non-sedating) for mild allergy sufferers, with eye drops and nasal sprays being added for more severe symptoms. But he stresses the importance of speaking to a Pharmacist. “It’s good to check what other medications you are on so we can make sure they don’t interact with allergy products,” he says.

Antihistamines are also found in naturally occurring substances, says Pharmacist Martin Harris, from Unichem Massey Pharmacy in Auckland, and are very similar to medical antihistamines. Vitamin C and bioflavonoids can help break down histamine and stabilise inflammation. Zinc is useful in reducing inflammation. Garlic and horseradish help clear the airways and support the immune system.

Your local Unichem Pharmacist is available to discuss your symptoms and offer advice on the best allergy relief products for you and your family. 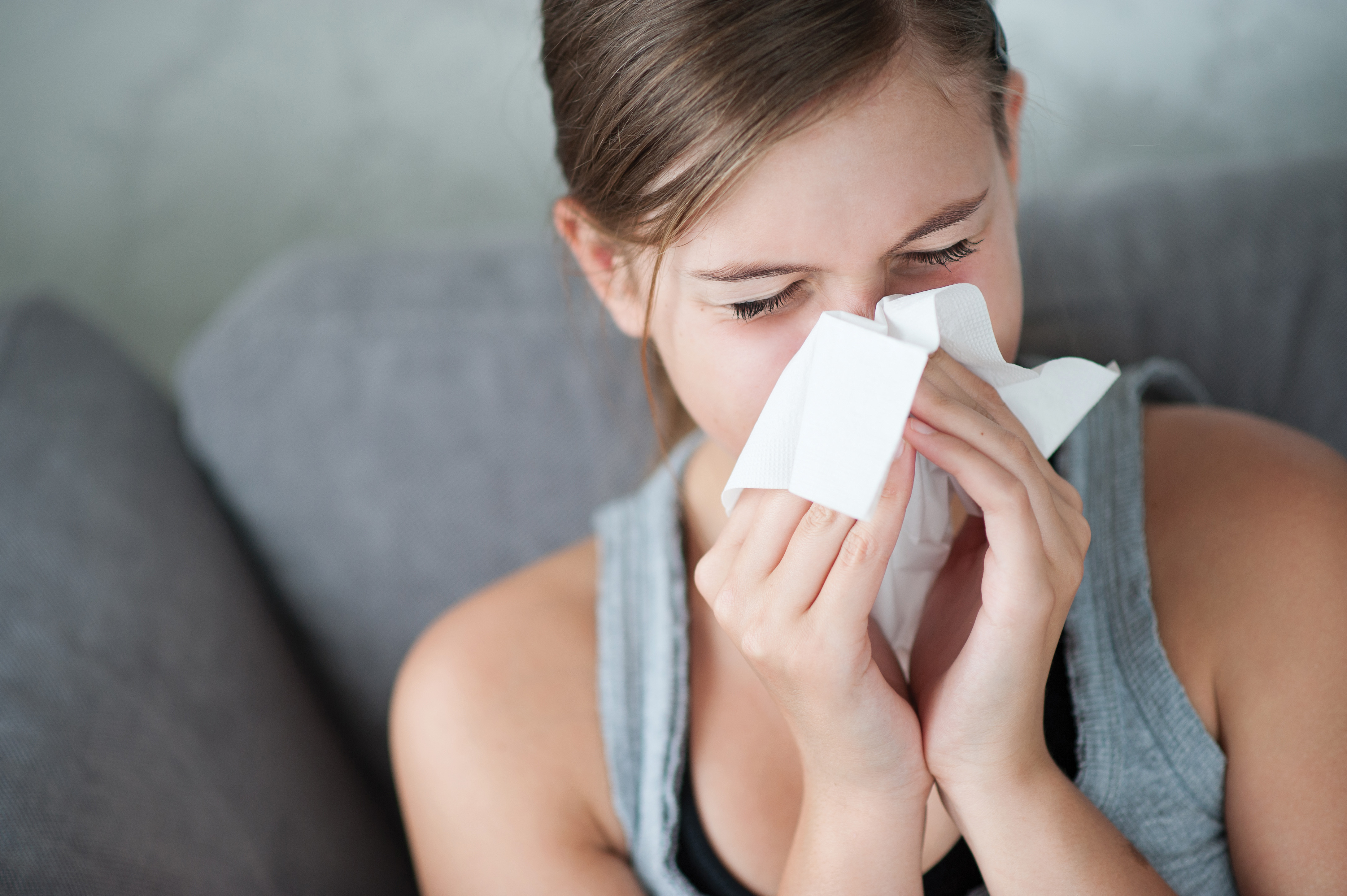 Hayfever or cold? Here’s what that sneeze could mean

If you’re starting to sniffle and sneeze, have a look at our handy table to get an idea whether it’s a cold or hayfever. 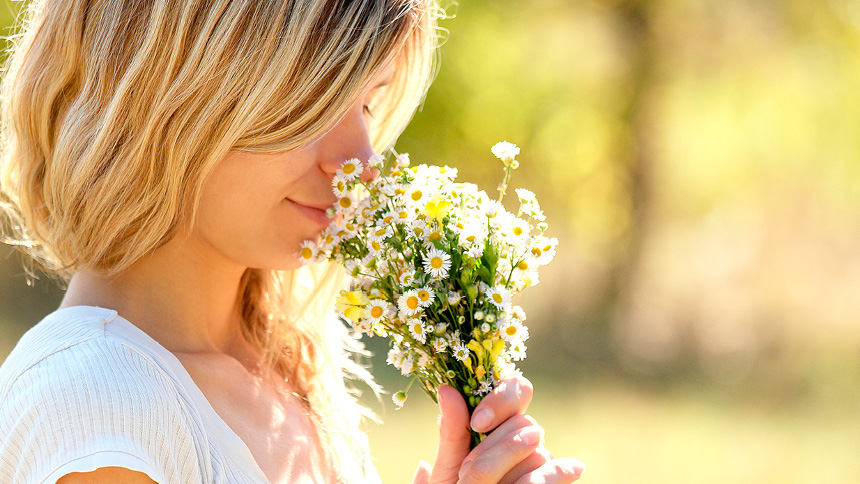 Alleviating allergies: How to manage the symptoms

While allergies are a fact of life for many people, there are treatments and steps you can take to relieve the symptoms.

10 tips to minimise your risk of allergic reactions

If you suffer from seasonal allergies, here are 10 tips to keep them at bay.

Always read the label. Use only as directed. AFT Pharmaceuticals, Auckland 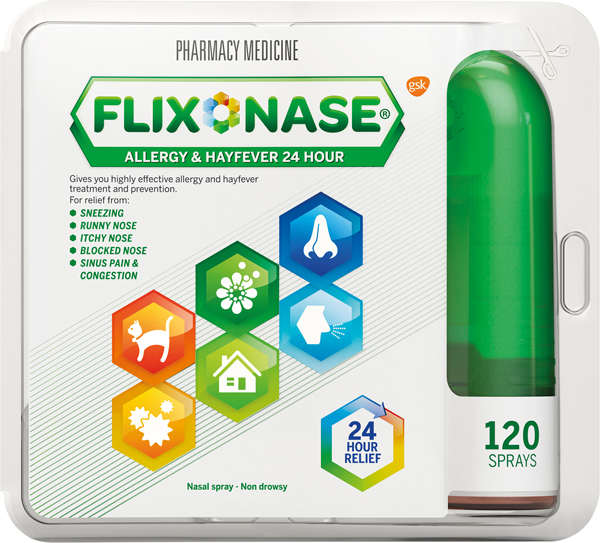